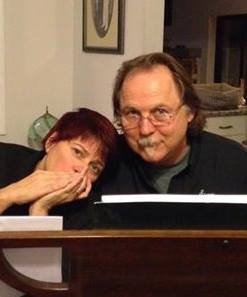 Gary Underwood grew up in Auburn New York and started playing a Conn Pan American in the 6th grade. Gary studied Saxophone with Tim Timmons and Steve Mauk at Ithaca College and Norbert Buskey at Syracuse University. Gary took Jazz with Pete Yellin and Richie Perri in N.Y. and Jeff Rupert at UCF.

Performing professionally for more than 4 decades on sax ,flute, and clarinet has Gary listing a plethora of entertainers as friends as well as having shared the stage with them. From Central New York, Gary moved to New York City and then to Orlando Florida. These locations have afforded Gary with many exciting playing opportunities. Currently, Gary plays sax and flute with The Orlando Transit Authority (Chicago Tribute), Mega Mowtown and co-leads the Maynard Ferguson Tribute Band of Orlando.

Gary’s repair skills began developing while Gary was stationed as a Saxophone player in the Army band during the early 80s. Stationed in NYC with a nearly complete instrument repair shop available to him, Gary started with minor repairs in the  26th Army bands repair shop. The contract for larger more comprehensive  work and overhauls was with Saul Fromkin. As the liaison between the band and Saul, Gary was able to study Saul’s finished product which sparked the need to know the process. Saul became a good friend and mentor to Gary. Saul was most generous and giving of his knowledge

After 3 years in the Army Band, many connections were made within the Brooklyn, Queens, Manhattan and New Jersey music scenes. Opportunities to play, teach, and repair were available. Gary ended his Army Band Career in 84 and settled first in Brooklyn and later in New Milford NJ. While in Brooklyn he founded Underwood Music, renting a 3rd floor walk up apartment with then fiancee Sheila Berg. There, he Gigged, taught lessons, and repaired woodwinds for many NYC musicians and several local stores in the area .

In Brooklyn, Gary married his soul mate Sheila Berg and they moved to New Jersey and established a new shop in New Milford. Gary continued to commute to his shop in Brooklyn and worked for Dennis Eder of USA Horns in Oradell. As an independent contractor for Dennis, Gary’s duties were to do overhauls and maintain all vintage saxes for sales. During the USA horn years (1984-1991) Gary worked on hundreds of professional saxes in preparation for sales to NY players as well as long-distance customers.

Sheila Underwood Grew up in New Milford, New Jersey and learned to play clarinet on a Vito reso-tone. Sheila studied both at Syracuse University and University of Central Florida. Sheila earned a Music Education degree under the direction of Dr. Keith Koons. Sheila taught private lessons and was both a band director and general music teacher at Tuskawilla Montessori Academy for ten years. Sheila also played out professionally for Disney with the Candlelight Orchestra.

David Underwood Grew up in Orlando Florida and first learned to play trumpet on a Kanstul Besson and now plays on a Bach Stradivarius. David studied trumpet privately with Mark Baron for eight years in addition to Elementary, Middle and High School Band. David received his degree in History with a minor in Anthropology & Public History from Flagler College. During and after College, David played in a local Ska band that performed all around the state of Florida for ten years while working at various archaeological dig sites and for the Florida Public Archaeology Network. Although David has been around Underwood Music all his life, he officially joined the team in 2015.

Maureen Russ grew up in St. Cloud florida and first learned to play flute on a Gemeinhardt 2SP and now plays on a Powell 2100. Maureen studied flute privately with Susan Andrews for three years and Dr. Jean West for four. Graduating Stetson University with a Music Performance degree and Redwing Technical college for instrument repair, Maureen joined the Underwood team in 2017. Maureen ran First Chair Instrument Repair for five years, gave private lessons and worked with a Gift for Music. 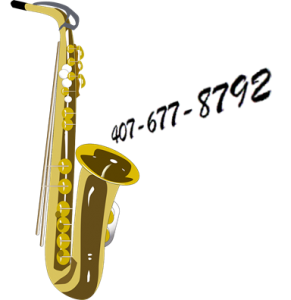 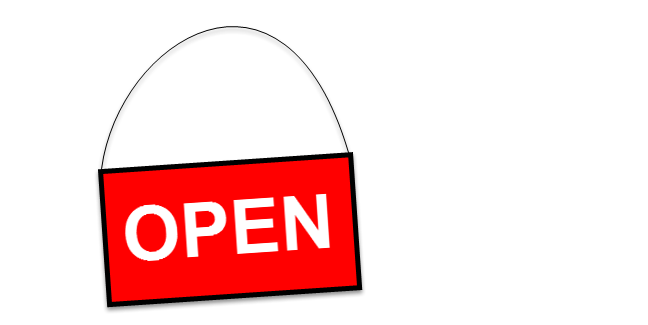 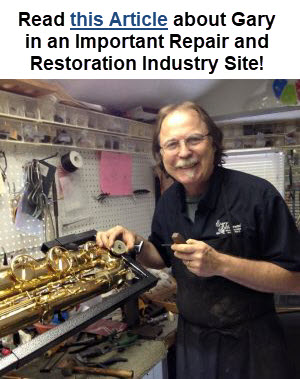